When Claus Hasse entered The Danish National BBQ Team it was because of his huge interest into outdoor cooking, and he wanted to try his skills at the highest levels.

Today Hasse (everybody just call him by his surname) have the most impressive outdoor kitchen, that makes cooking fun – as cooking should be.
Originally educated as a baker, Hasse went into the world of cooking, but he soon saw that he was made for much more than just baking. His passion for outdoor cooking began, and after a bit of trial and error, he found that he was highly skilled at cooking on open fire.

In 2008 Hasse entered the competition barbecue team “The Danish National BBQ Team” that travelled all over the world to compete in live fire cooking on grills. The activities on the team has made Hasse world champion in Marocco, First place winner in Lynchburg, Tennessee. 3rd place winner in Memphis, Tennessee and Danish Champion multiple times.
So no one would ever question his cooking skills, which has brought him into also mastering pizza.

You’ll never meet anyone with more kitchen machines than Hasse. The collection is gigantic.
From a Thermomix to a Paco jet and a Björn machines and cutters, slicers – he has it and he uses it.
His Outdoor kitchen are consisting of the best brands in the world, from Weber to Traeger and of course cozze, as Hasse is a solid ambassador for the cozze brand.
“The dough is the most important part of the pizza” Hasse always says. “If you want the extraordinary good experience, then you need to invest som time and love into how you make the dough. It is not a 5 minute exercise, but the reward is worth the time”. When you have the background as a baker, and the equipment like a professional, then it is easier to make the perfect dough. Hasse admits that, and he even say that he also sometimes go to the local pizzaria and buy some dough , when he is in a hurry.

Cooking outdoors means fun for the family
Hasse is a family man and he likes to cook for other people, and share it on social medias where people love the many great outcomes of his cooking. He is famously known for his Rack of Lamb that is one of his primary competition dishes, with a pistachio crust on top of the perfectly grilled and juicy rack. Else he likes to cook low & slow, and he master pulled pork and brisket like a true champ.
You’ll probably get to know Hasse more in the future when he enters the SoMe inspirational team from cozze that are going to showcase the many opportunities that comes with our new Plancha and Grill models. Future products that will be avaliable all over the world jn 2023. 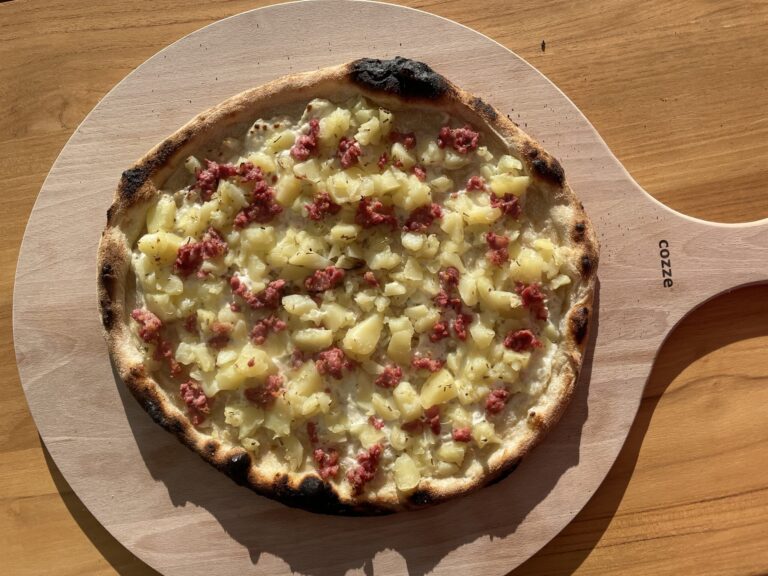 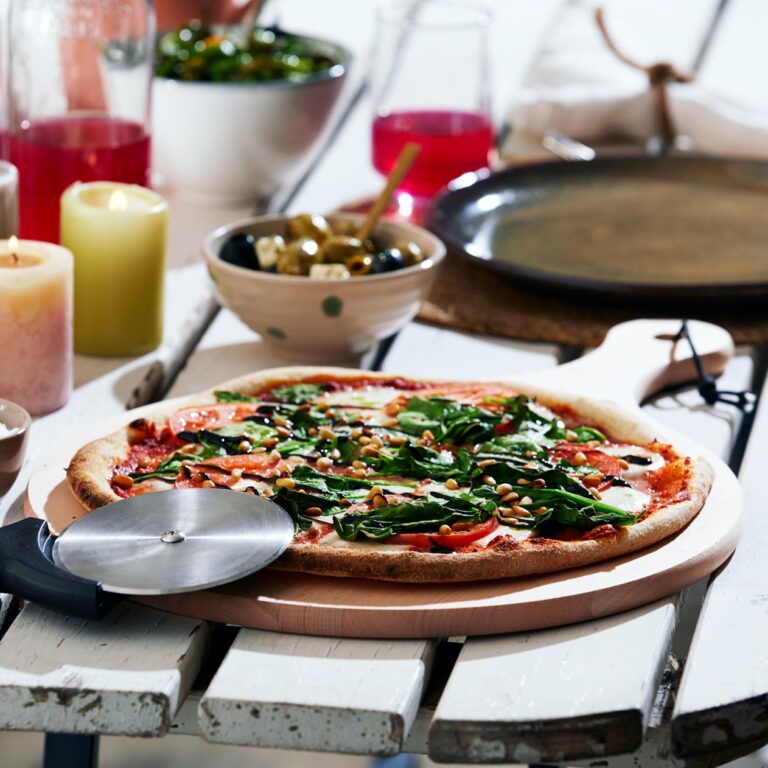 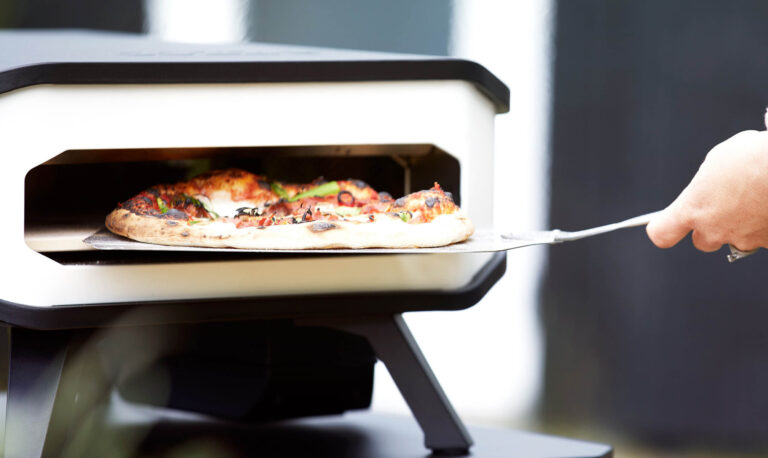 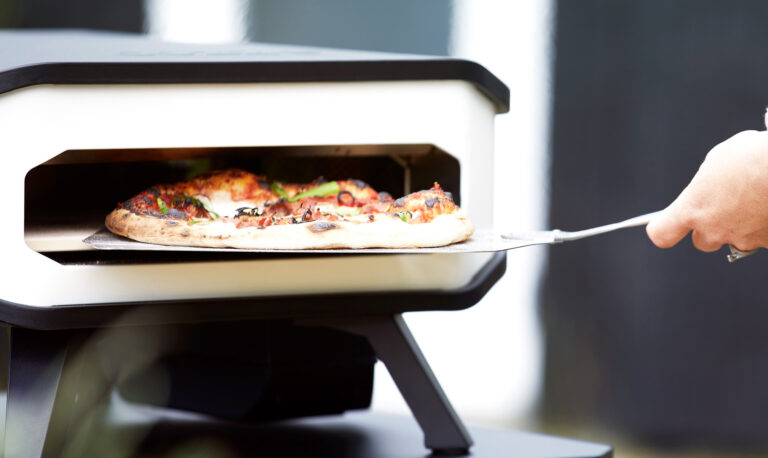 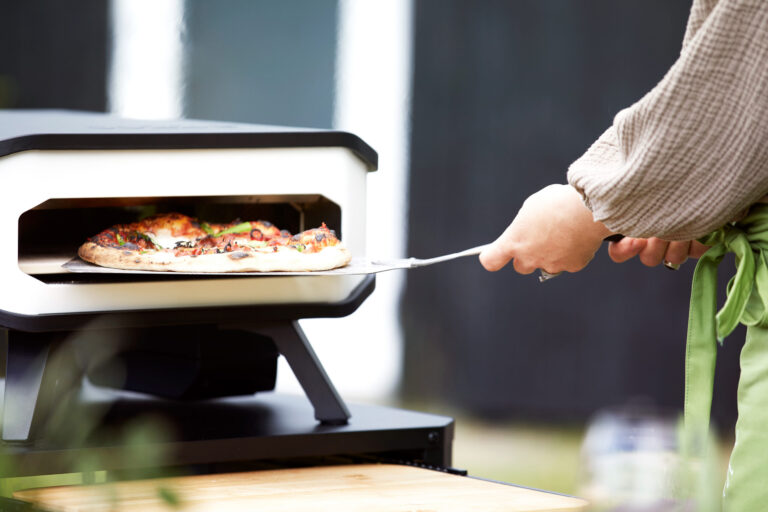 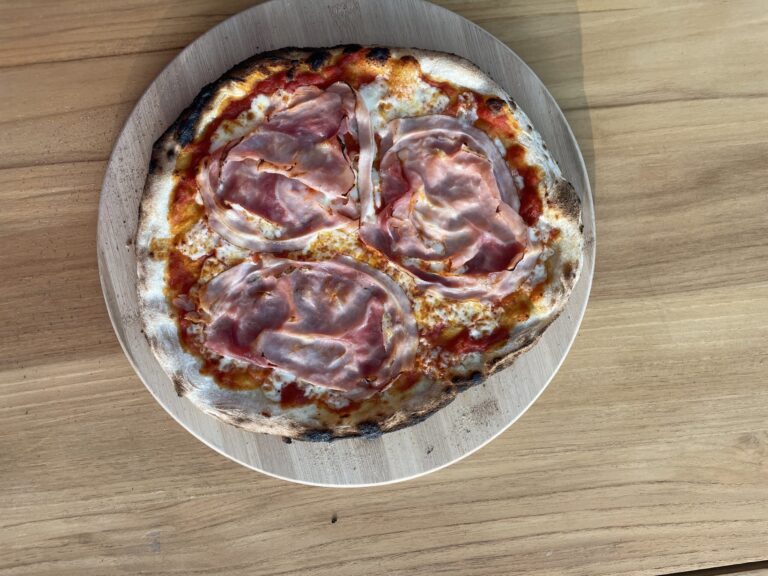 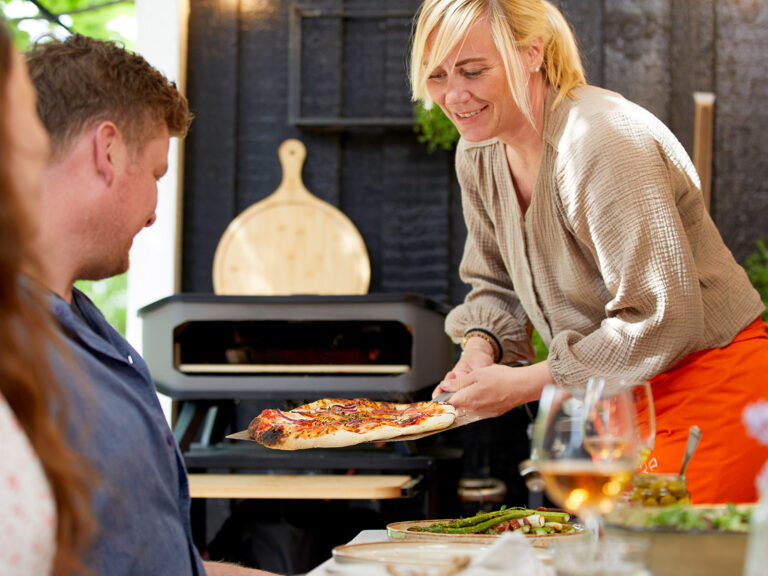 The queen of the outdoor kitchen

Meet Pia Kromann from the online blog Grillall.dk, one of the […]
Read article 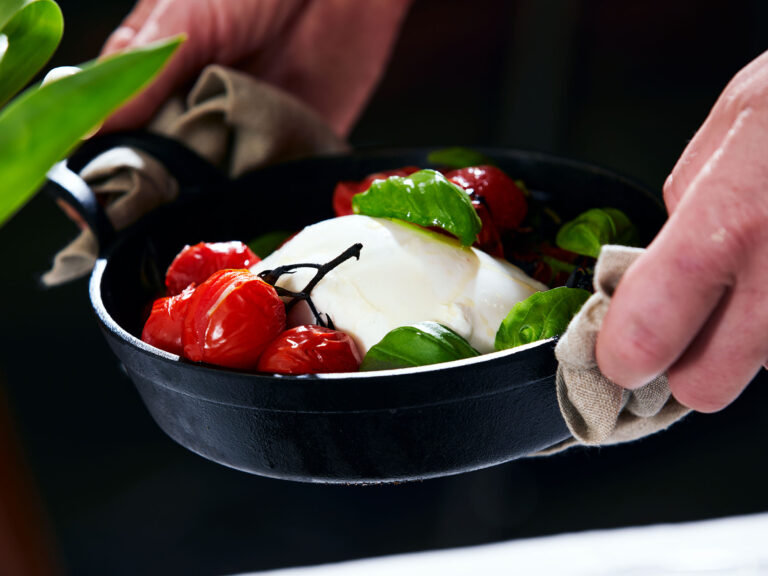 Your pizzaoven are capable of much more than just pizza!

Take the chance and experiment – you’ll never regret it. Most […]
Read article